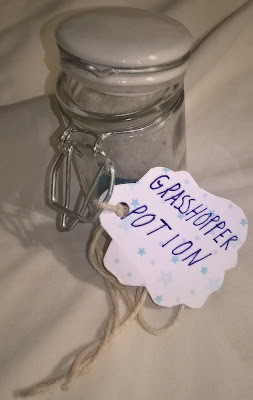 Last week's #secretsofselfpreservation potion is not one but two days late to be posted, despite being finished in time. I'm feeling less and less inclined to blog lately; I don't know if it's wanting to hunker down and hibernate at this time of year, work becoming busier, or winding down with #secretsofselfpreservation as the end of the year draws nigh. I'm eagerly anticipating my next big project, but as last week's potion advocates, I must have "Patience." I've always been one to want to run before I can walk, but I'm learning to accept my limitations and take my time, and, crucially, wait.

To accompany the text is what can only be described as fluff. I spent a good part of Saturday evening picking bobbles out of a new (old) angora jumper I had picked up for two quid, so that I could wear it the following day. In addition to that small example of patience, I had found a number of similar jumpers in Brick Lane for around thirty pounds a piece, but had decided to forgo them, so my patience really paid off! 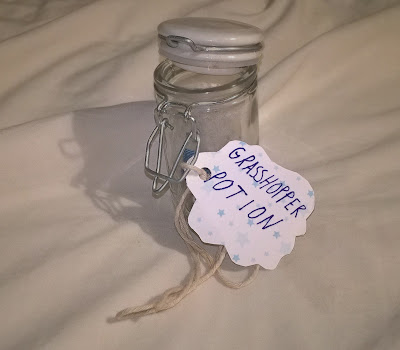 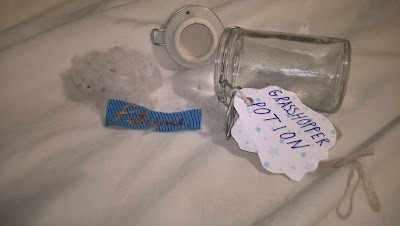 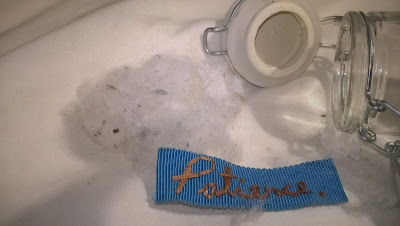 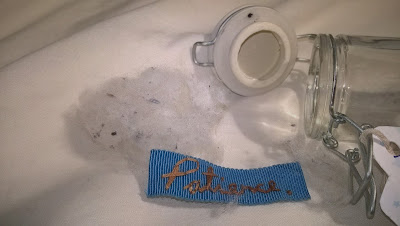 
Posted by Kate Elisabeth Rolison at 15:02