A few weekends ago I was asked by Daily Life Ltd to be an "expert" part of their Roving Diagnostic Unit at Shuffle festival. The plan was simple, though baffling to a number of people I explained it to before and after the event; use the language of the DSMIV to diagnose selected elements of the cemetery park where the festival is held.

The DSMIV, or Diagnostic Manual of Mental Disorders 5, is a means of categorising the mentally ill.

The DSMIV encompasses everything from "schizotypal personality disorder", (which I was once told by a medical professional I "probably had") characterised by eccentric dress and behaviour (otherwise known as being an interesting person), to the recently adopted "emotionally unstable personality disorder", which I consider one of the most abhorrent labels you can give a distressed human being.

In earlier incarnations, the DSMI categorised homosexuality as not only "deviance" but mental illness, and made a distinction between psychosis and neurosis and never the twain shall meet (I am living proof that the two are inextricably interwoven).

As we began to diagnose the bins, benches and ponds of the cemetery park, the biased, arbitrary, reductive nature of the DSMIV became more and more apparent. How can an effective diagnosis be made after spending only a few minutes with a patient? What are the ethical implications of standing around talking about a subject who cannot talk back? Bobby Baker, leader of our troupe of "experts", related this to her own experiences of being on a ward round, unable to speak for herself as twenty medical professionals "observed" her. I was reminded of my own experience of being incredibly distressed, half dressed in my untidy bedroom, whilst medical professionals invaded this most personal of spaces "for my own good".

The tours of the cemetery park our merry band made revealed further categorisations which had little to do with the DSMIV; the bench and bin, man-made objects, were broadly categorised as deeply troubled, whereas the pond, though overgrown and unkempt, was diagnosed as working its way through its troubles, and the tree, splitting off in many directions (dissociative identity disorder?), was generally felt to be coping and developing its personality normally.

This speaks of a tendency to idolise that which is "natural" over that which is "artifical", which is seen in everything from the #eatclean Instagram craze to unfortunate conversations I have had where I have been asked if I am "dependent" on the psychiatric medication which, you know, keeps me alive (I wonder if the people who asked would ask the same of a diabetic who takes insulin?) This in turn reminds me of the hysterics I was in when I read in the leaflet that comes with my anti-psychotic medication that it may lead to an "abnormal feeling of wellbeing"; an abnormal feeling of wellbeing was kind of what I was going for, given that my "natural" state leaves me feeling like I can't go on.

It is always so refreshing being with Daily Life and the people they bring together; knowing you can give an honest answer to the question "How are you?" Knowing you are amongst people who have had the same experiences and won't treat you with kid gloves or from a safe distance "for detonation".

I eagerly anticipate the development of this project; Viva La Roving Diagnostic Unit! 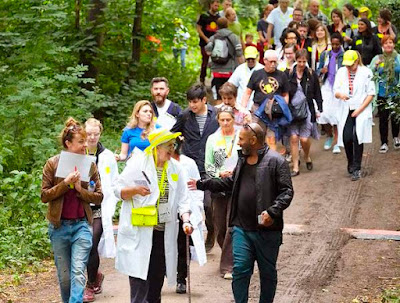 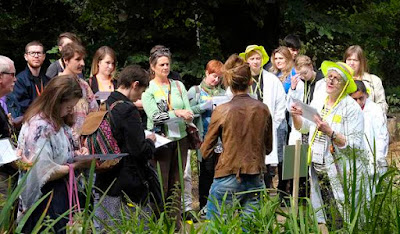 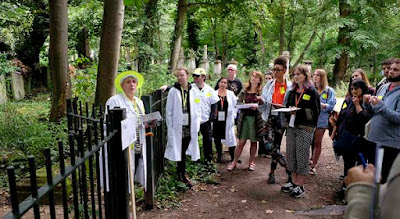 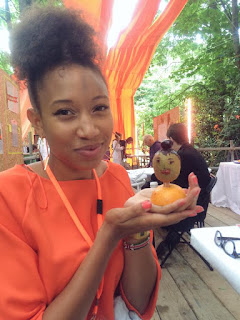 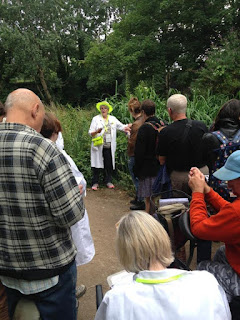 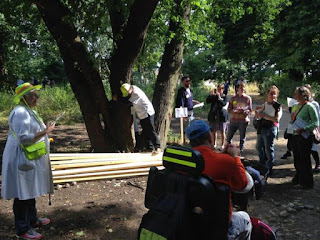 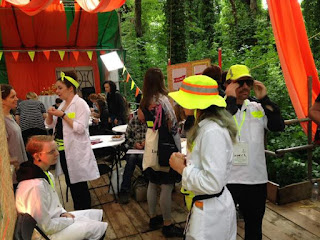 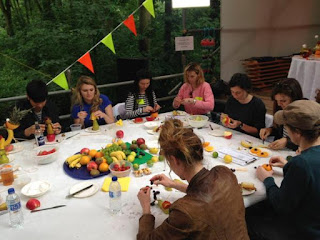 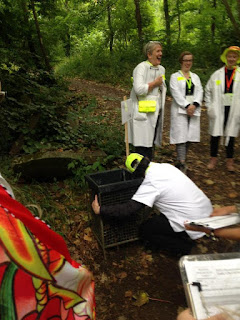 Posted by Kate Elisabeth Rolison at 13:15