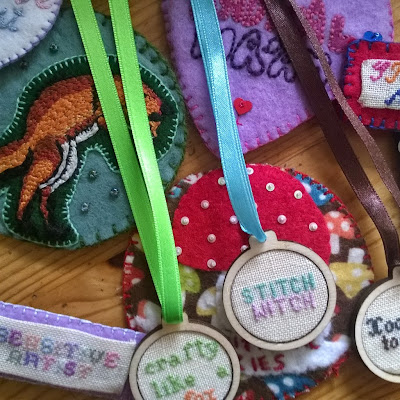 I'm currently experiencing a bit of a come-down from the weekend. Not for any chemical reasons, but because on Sunday DIY Cultures happened. It was the third DIY Cultures at Rich Mix and my third year there, but it was my first time with my own table, although I was the next door neighbour of the radiant Hanecdote. Here we are all set up: 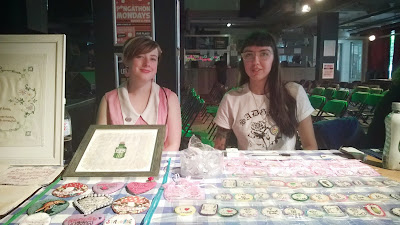 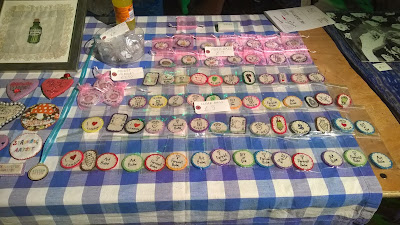 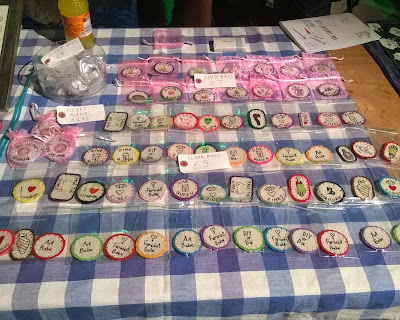 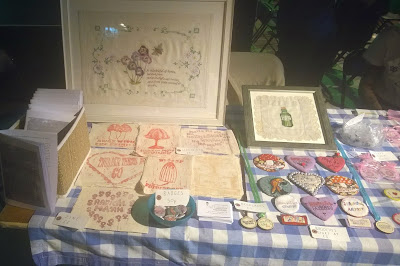 This year was particularly frenetic, with over four thousand people attending. Unfortunately the busyness made it difficult to focus on the talks, which were on everything from arts education cuts to gender and technology. But the conversations I had with passersby, customers, and interested parties were equally as fascinating.

I spoke to the founder of an online publishing house and to a woman who hand stitches protest banners, to name but a few. And I sold out of Treasures For Your Troubles zine! I will be making it available to print-by-order online in the next few weeks.

There was a wonderful atmosphere at DIY Cultures; relaxed, and genuinely friendly, with none of the reserve one typically associates with the British. It was a summery day, and visitors had dressed accordingly; Hannah and I kept commenting to each other how gorgeous everyone looked.

I spoke to the lady presiding over Alternative Press's stall, where their project A Room of One's Own was features. AROOO, as it is abbreviated, focuses on "social housing, not social cleansing", and the effects of gentrification and "regeneration" on local working class and low income families and single parents. On the importance, which Virginia Woolf recognised, of having your own space for creativity. I will be following the project's development with interest. 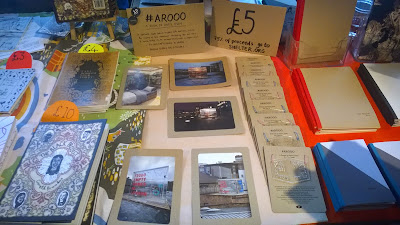 A lovely woman bought my last fox brooch and immediately pinned it to her bag. We had quite a chat about the beauty of foxes. 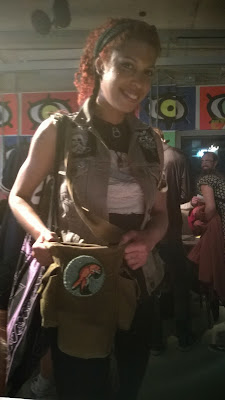 Last but not least we met the man we referred to simply as Zine Man. He was, as you might have guessed, covered in zines; he swapped his own for ones for sale at the fair, and pinned them to his clothes and hat. 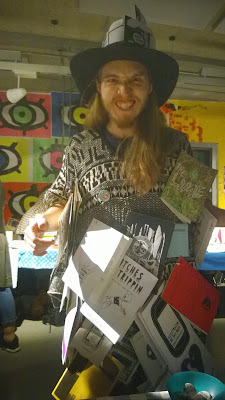 I couldn't stop smiling all day; here's to another three years of DIY Cultures. Long may it live.

Posted by Kate Elisabeth Rolison at 13:15